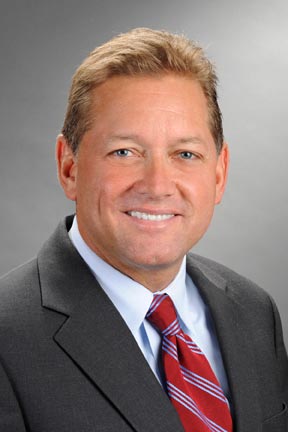 Although Mr. Schwed primarily defends broker-dealers and brokers, he represented the customers to win an $18.2 million award in Gomez v. UBS Financial Services Inc. which was among the top FINRA awards in the past decade.

The trusted team at Schwed Kahle & Kress, P.A. brings an abundance of legal knowledge, skills and abilities to the table. The firm’s dedicated attorneys and staff fight for their clients every day in state and federal courtrooms throughout the state of Florida and in mediation, arbitration, negotiation and other forms of dispute resolution. Our team is here for you.